Complaints again centred on shops and buses. Commercial entertainment has been mentioned by most of the new tenants (they are nearly all employed people and have a bit more money than the last influx) and I wondered if the possibility of a Chinese restaurant for the town had been considered. I have mentioned this to tenants and they seem to think it would be popular. In particular it might help with the problem of entertainment for young people since this would be a night out which they could afford. I have mentioned these findings to Mr Pollock in Estates, and it seems possible we may have such a facility in Knightsridge.


People are content with waiting for the major shopping development and the prospect of Knightsridge shops helps here – if possible, more information on plans, timing etc. – especially about the Regional Shopping Centre, would be appreciated by the tenants. Most people in the town go to Bathgate, Broxburn, Pumpherston or the major cities once a week at least to shop at present and this is not so much a reflection on the number and range of shops but on their poor quality and high prices.
Litter has been mentioned to me and on going around I notice that it mainly consists of sweet papers round about bins outside shops and along the main footpaths from shops. Maybe a schools’ campaign might help. One tenant (who is probably going to buy in Bathgate) told me that her main reason for leaving the town is that the children all ‘run wild’ about the streets. I am afraid it seems to be a side-effect of segregated pedestrian areas that mothers can send even the very youngest children out for a whole day without worrying about them, whereas back in Glasgow they would have to watch the children carefully. As a result there are groups of children roaming about quite unsupervised. When we do get the play areas in Ladywell, might the possibility of a warden or two be considered? I noted that many children are writing a short piece on adventure playgrounds for the exhibition said that they would like ‘someone to look after us’ ‘someone to stop the bullying’ etc. Since the focal point for all these children during the day is not mother and her watchful eye, we might find another in order to prevent vandalism long-term.
It is reported that the ‘workers’ bus’ to Glasgow is very well used and numbers continued to grow. The passengers are counted on every journey and I hope the bus company will be so convinced of demand that it may run more buses.
It is notable that I spent time with 12 families last month whose problems resulted from broken marriages. Usually the main difficulty was housing a wife and children who had no household goods and communicating with D.H.S.S. on their behalf. I can see this problem continuing as do the S.W.D. and we do not see it as satisfactory that these people are being dealt with by all agencies rather haphazardly where a great deal of suffering  is involved. For instance, we have several times given a house to woman and children, leaving the husband living alone in a 4 apt house (or larger) with all the furniture. This is legally correct, but hardly a suitable solution, regardless of which partner is in the right ‘1/2 I feel it might be useful to meet with SWD on this perhaps bring up a few cases to consider responsibility for welfare. If DHSS could also be involved we might further clarification. 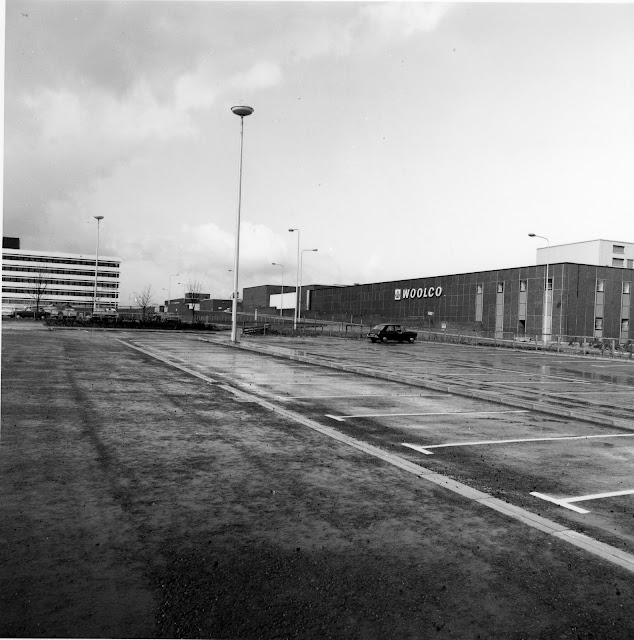 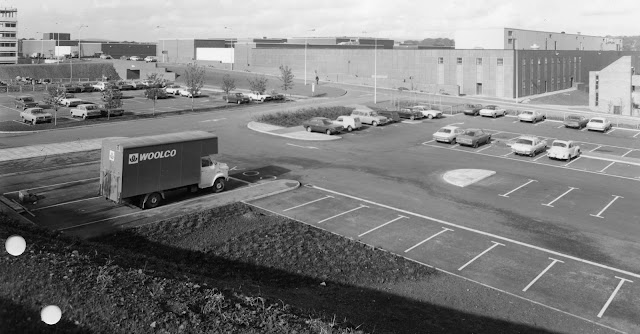 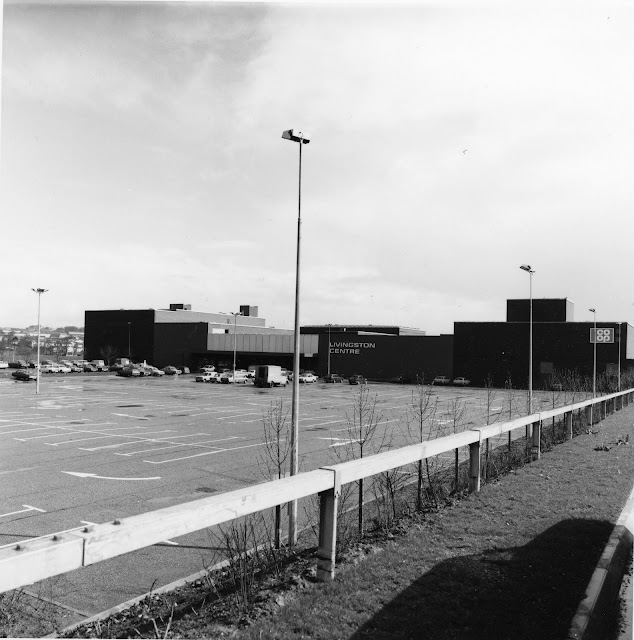